X
Thank you! Your submission has been received!
Oops! Something went wrong while submitting the form.

After suffering from recurring infections from my ingrowing toenail, I made an appointment to see Matthew Farrar at UK Podiatry.  I was able to get an appointment that was convenient for me.  Matthew removed a section of nail from my toe under local anaesthetic in a clean, private consulting room.  I now no longer have the ingrowing toenail that was so painful.  I would highly recommend you, thanks very much.

I visited Steve Lyons at UK Podiatry with a heel pain that was worse when I got up in the morning and continued throughout the day. I visited the practice and was welcomed by the lovely reception team. I was introduced to Steve and given a biomechanical exam. I walked on the treadmill whilst Steve used the cameras and computer to assess my walking style. He told me that I had been overusing a certain part of my foot, which caused irritation in my heel.

I was casted with these slipper socks (certainly beats Plaster of Paris) and returned 10 days later to pick up my orthotics.  The orthotics helped to eliminate my heel pain after 8 weeks and I am a happy man. I had suffered for over 2 years with this condition. Thanks Steve and the team.

I am a triathlete who was suffering with shin pain when running. I visited UK Podiatry and was assessed by Steve Lyons who gave me advice on my footwear and made me a  pair of specialised insoles called orthotics. I have now been running injury free for the last 6 weeks and feel that I should be ready for my Ironman triathlon in August.  I would certainly recommend UK Podiatry.

I attended UK Podiatry after my Consultant referred me. I had chronic pain during the day in my inside ankle and pains in the balls of my foot. I was asked to walk up and down the surgery as my walk was analysed. I was then put through some more tests as I lay on the couch. It was explained to me that I would need some orthotics to help me walk better. I had some casts taken and returned when the orthotics arrived. I have now been wearing them for over 4 weeks and have found that I have a reduction in my pain which is getting better every day. Thanks UK Podiatry. I would definitely recommend you to people with similar conditions to mine.

In just one hour Matthew Farrar was able to fit me with insoles that have made a huge difference to my comfort when running and walking.  I now can't be without them - having forgotten them on holiday I experienced great discomfort and only realised on the second day that it was because my insoles were at home.  I had previously tried to use store bought products, but these really didn't help.  I would recommend anyone experiencing pain or discomfort when walking or running to make an appointment with Matthew Farrar.

From Dr David B, Switzerland.

I had suffered from shin and knee pain from a young age.  It was only recently when joining the Royal Marines that I was diagnosed with what is commonly known as shin splints.  During this time, I underwent advanced tests by Steve Lyons and Matthew Farrar to correctly diagnose and mould a template to my feet.  After a few days my orthotics were ready and I am now continuing my life minus the pain and discomfort.  I am very grateful to Steve, Matthew and the team for their quick, friendly and professional attitude.

We are open Monday to Friday, offering evening appointments for flexibility to our clients.  Please call 0161 929 7272 or email us for more information.

Excellent service, very professional. Playing a lot of sport, I came to see Steve regarding my painful stress fracture in my foot. He made tailored orthotics for me and they work a treat! All staff were so warm and welcome with a Covid-19 safe environment. Would 100% recommend Steve to anyone and everyone!

Walking had become very painful, I’d tried standard off-the-shelf orthotics recommended by another podiatrist, which only helped a little. Steve took casts of my feet, and also tailored the orthotics when they arrived. With some parts cut away and with additions stuck on they may look makeshift, but they work a treat, I’ve been walking pain-free.

Extremely professional. Pain in my feet resolved by orthotics made from a mould so they fit exactly and have realigned my feet allowing me improved balance. I can highly recommend this podiatrist. 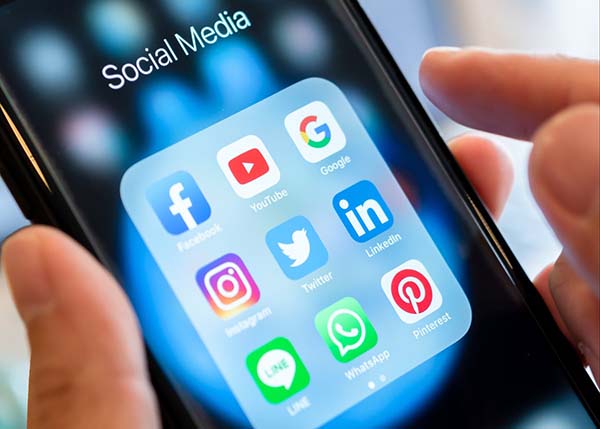 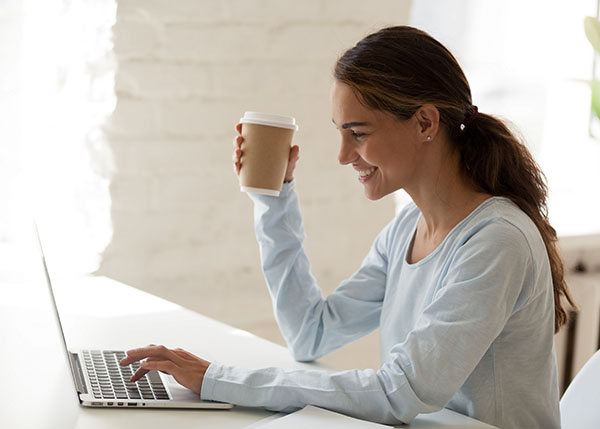 You can now book an appointment in seconds from the comfort of your own home.